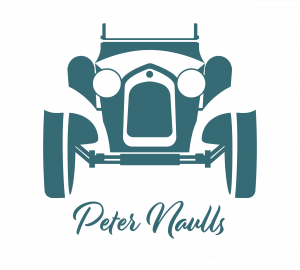 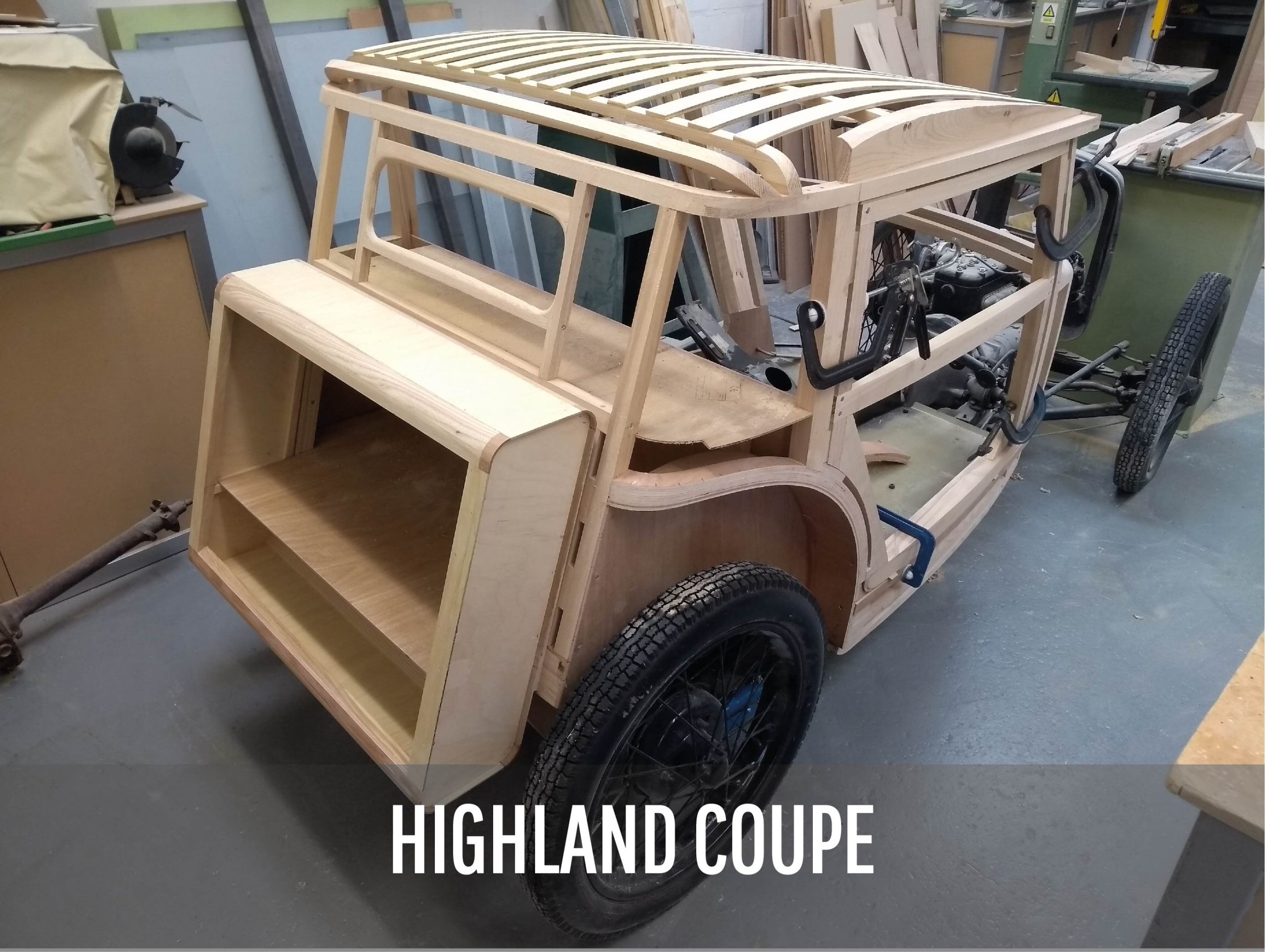 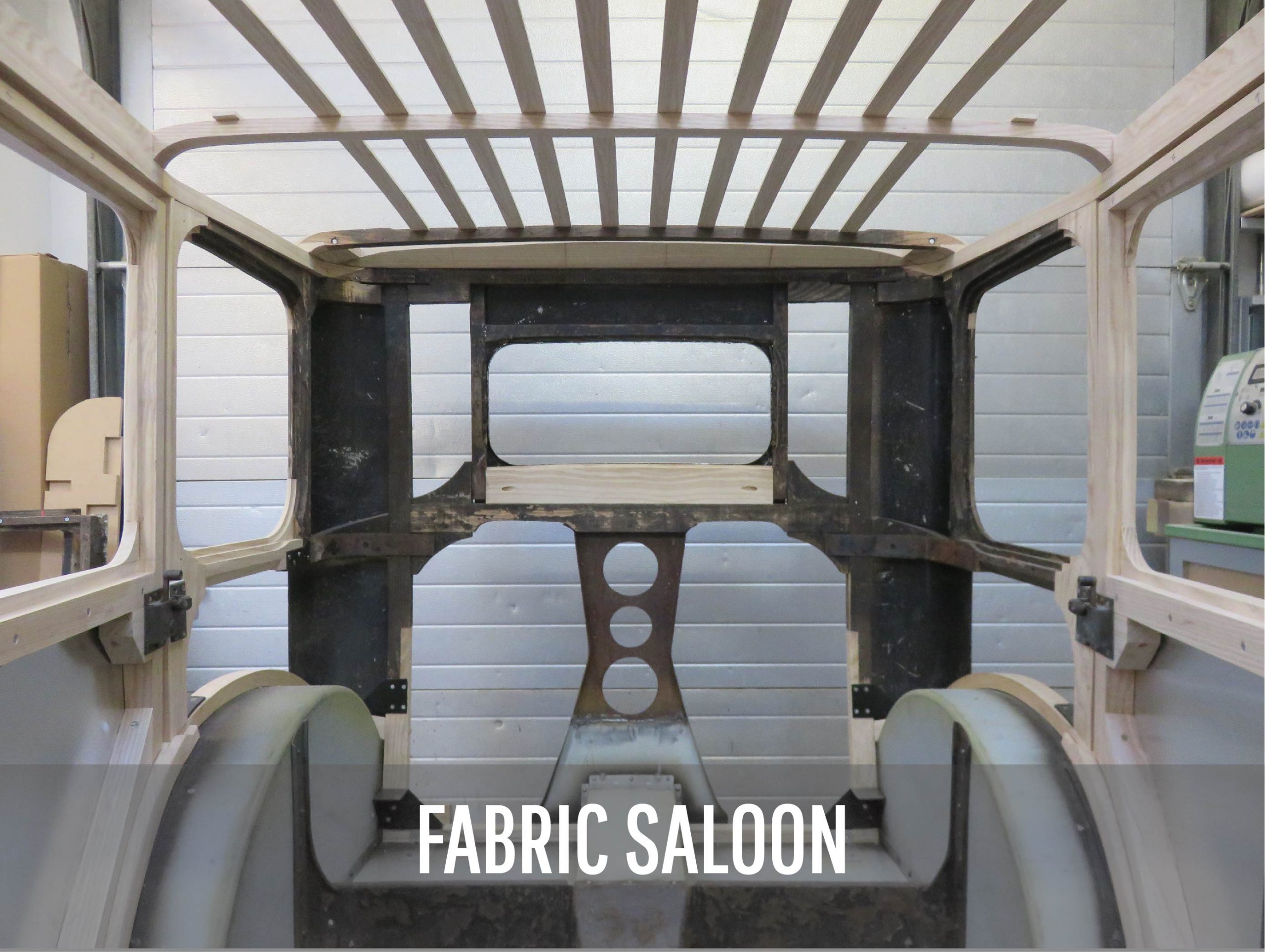 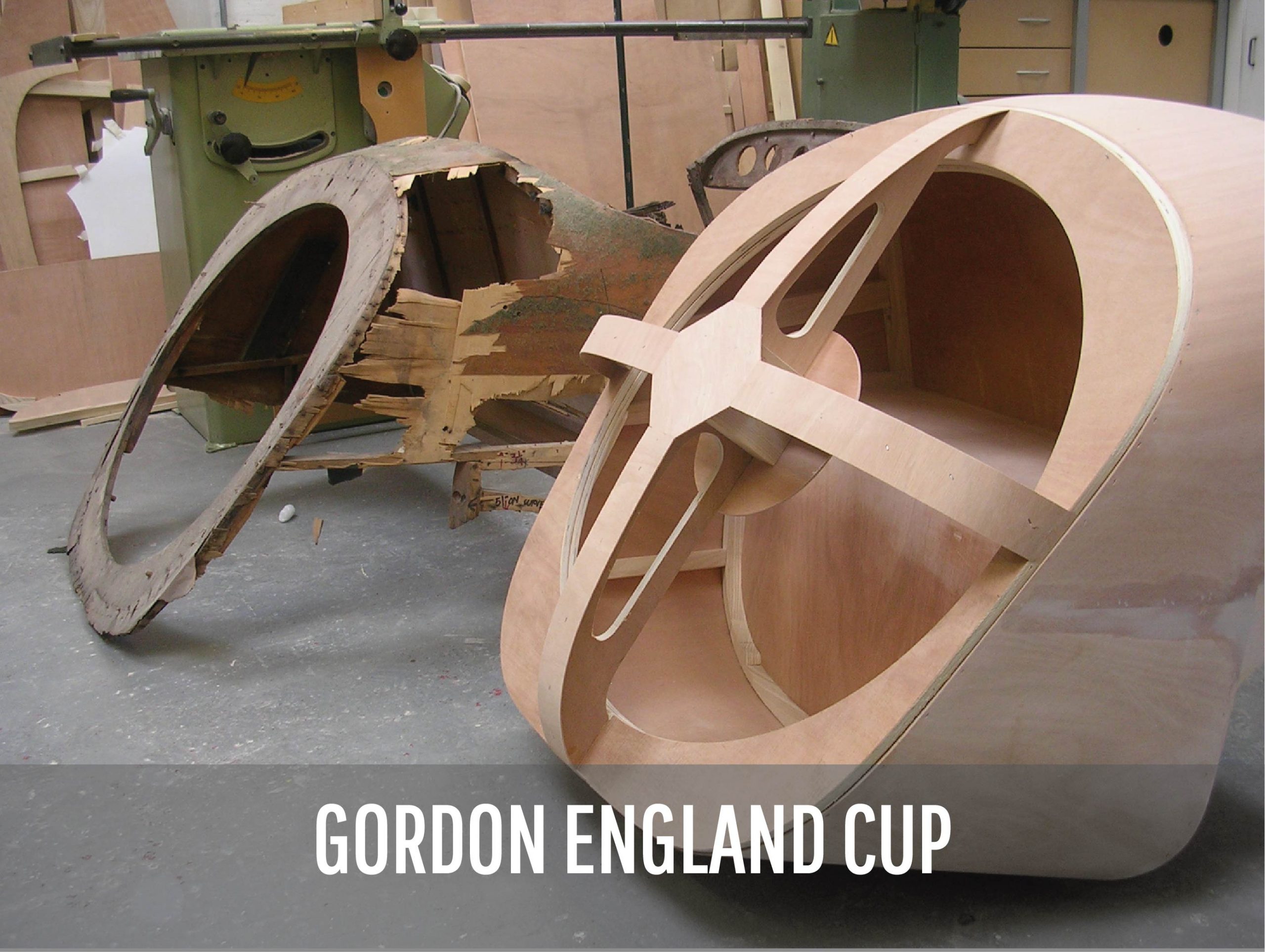 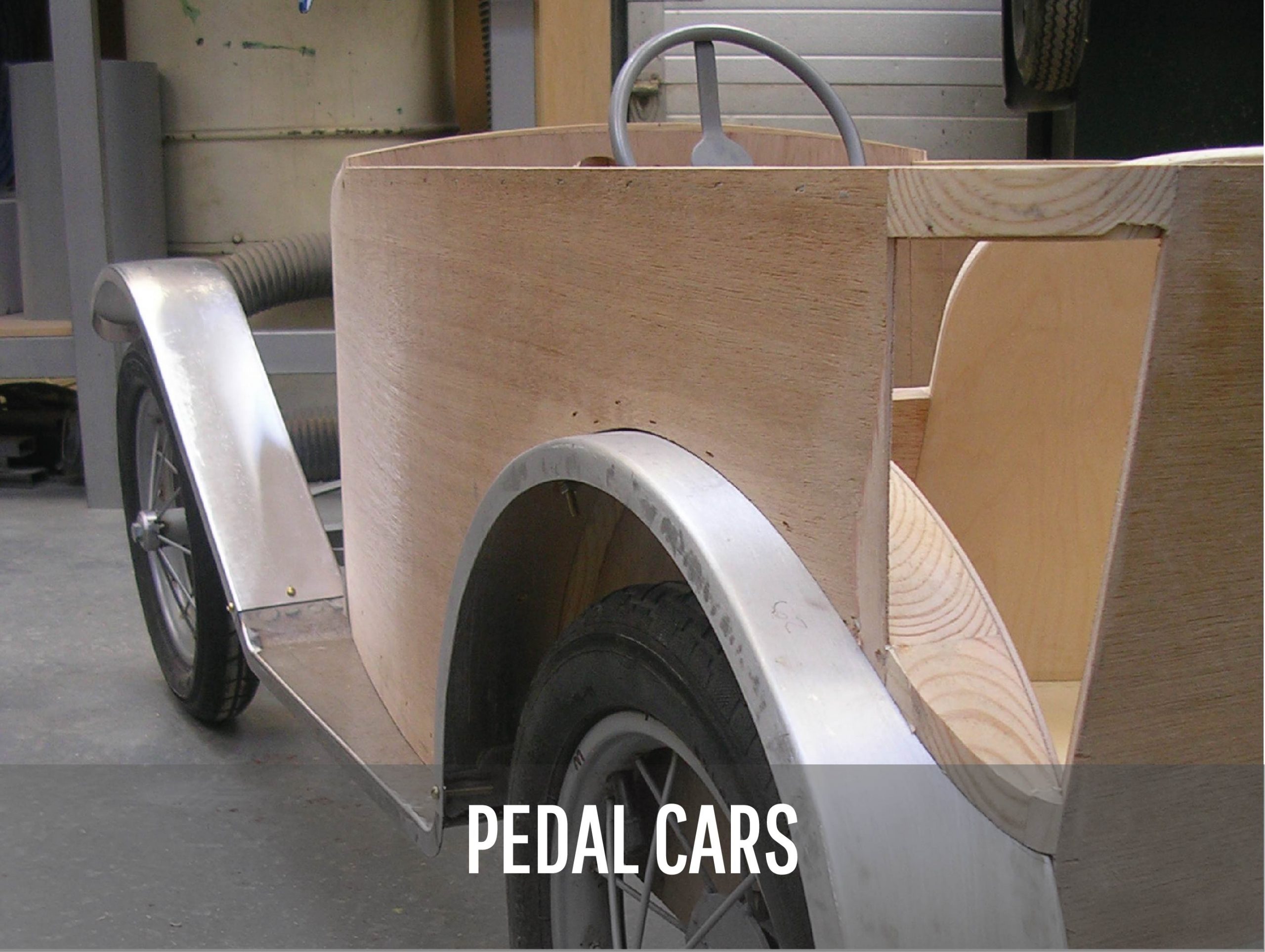 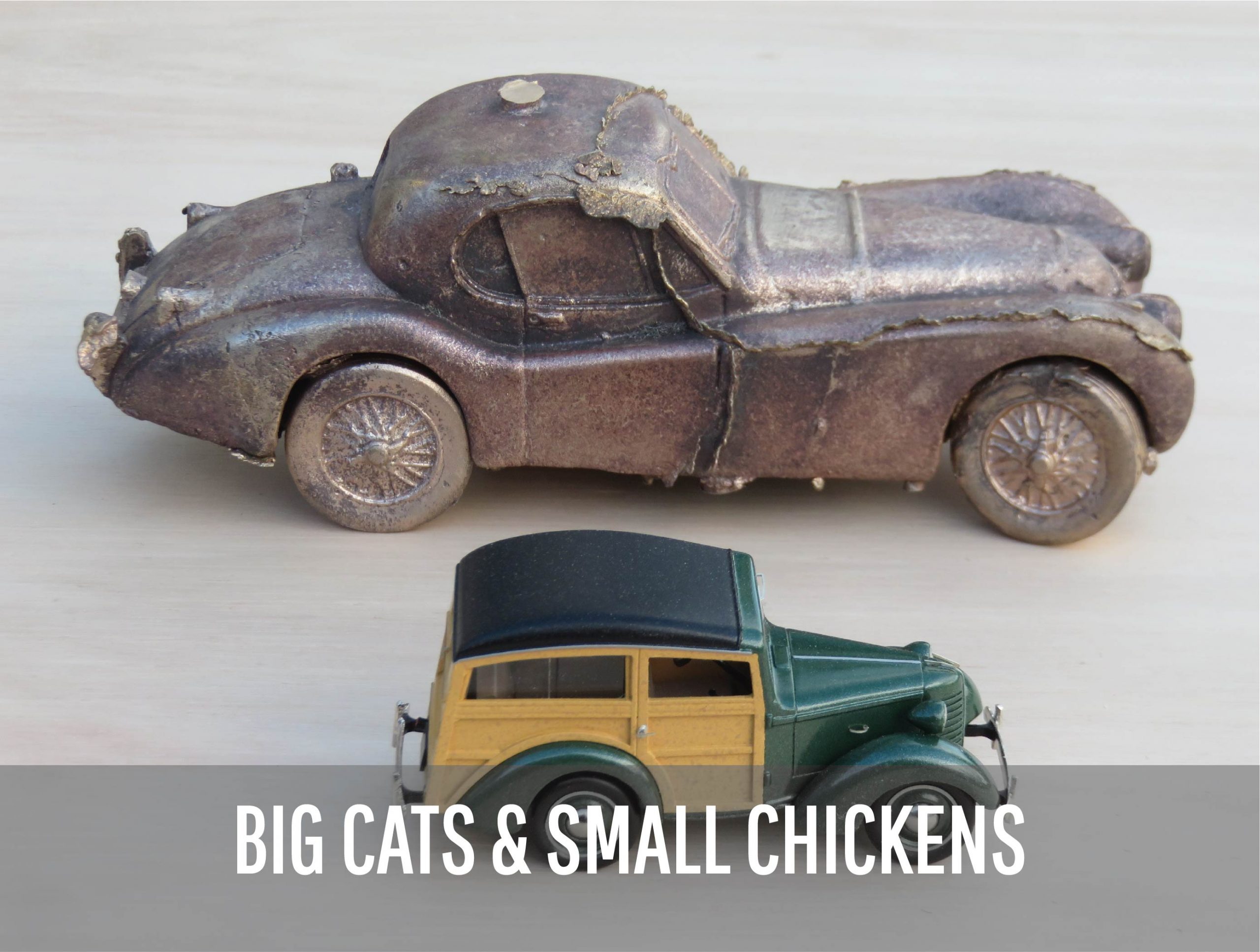 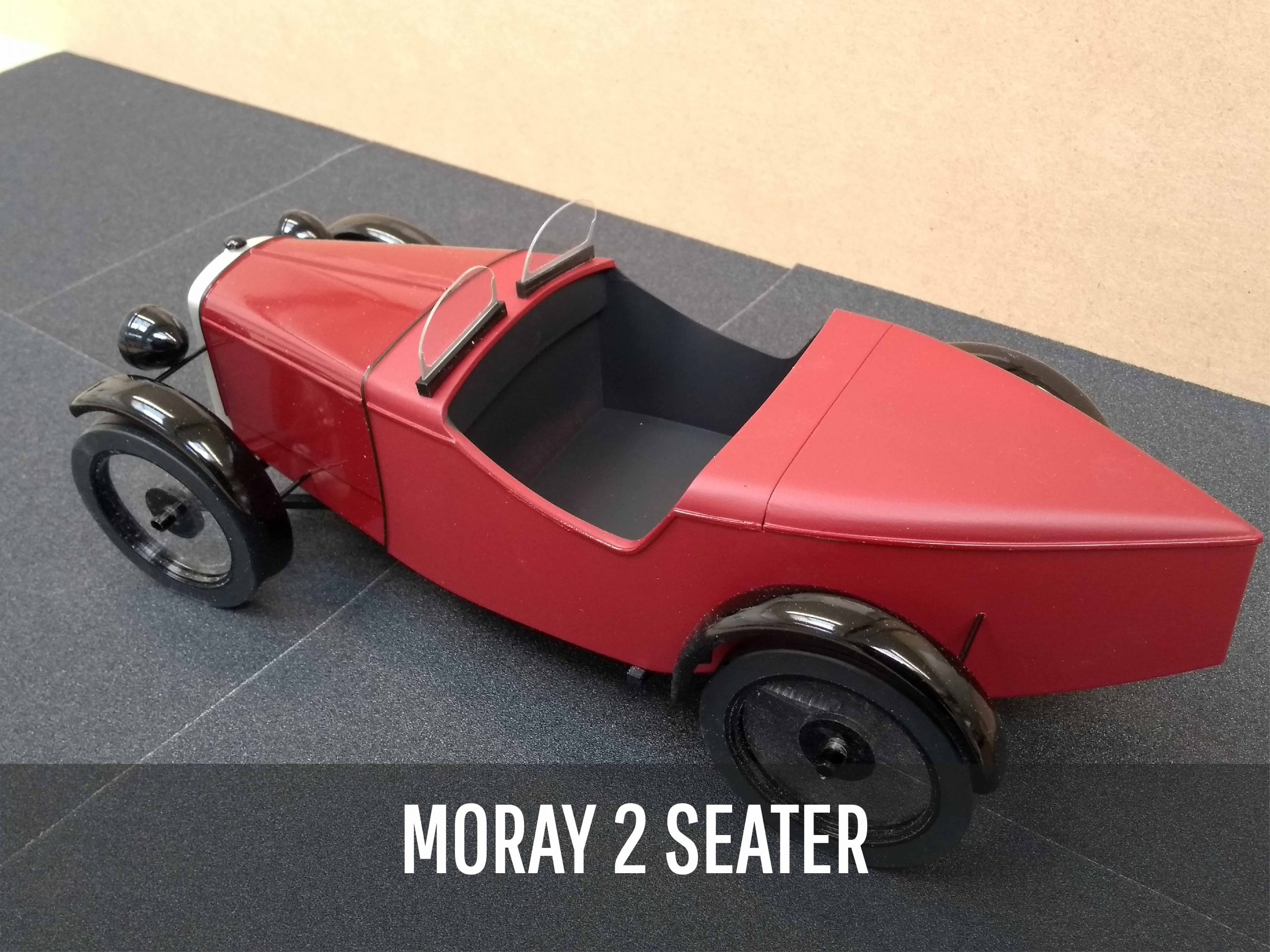 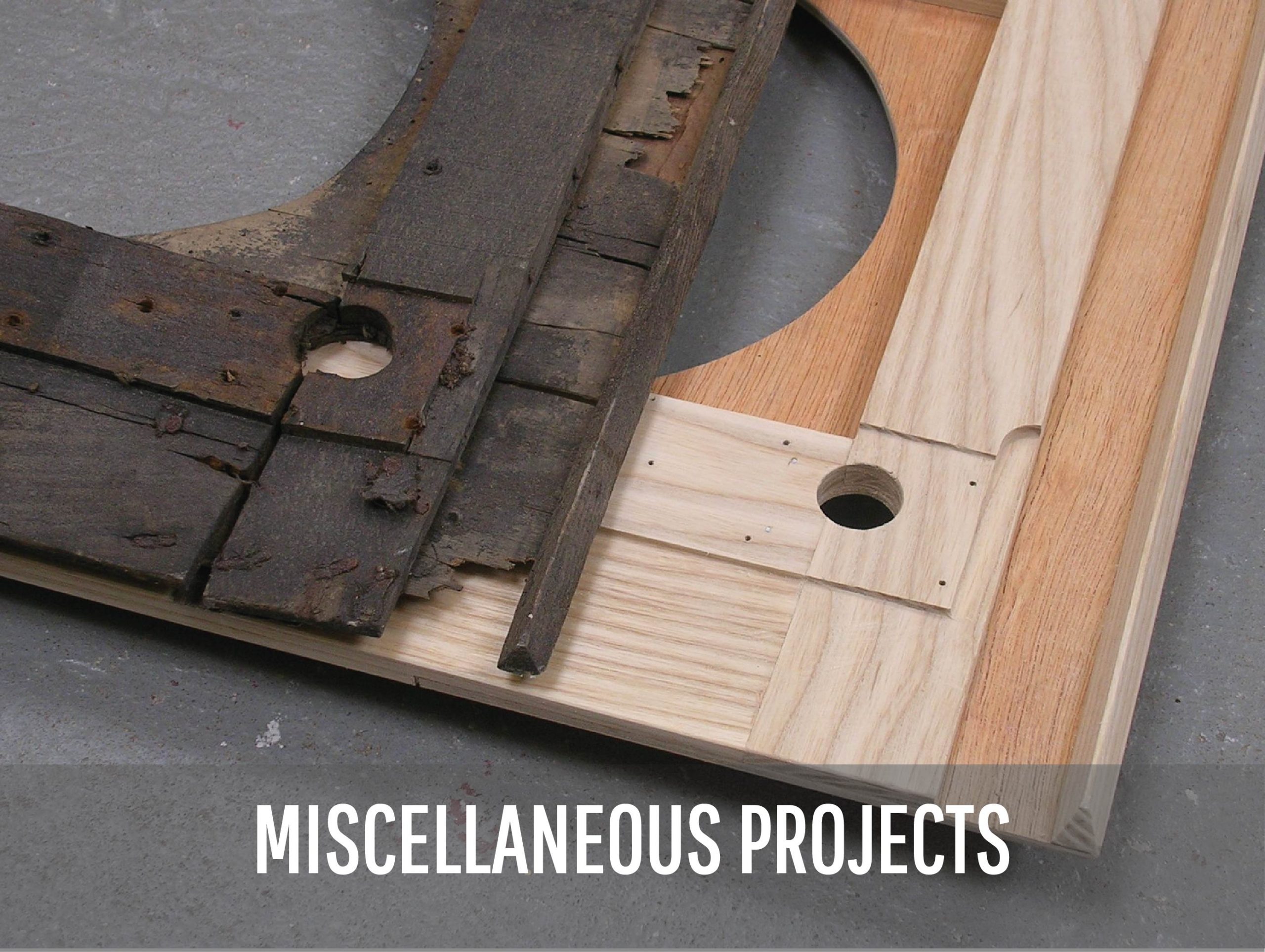 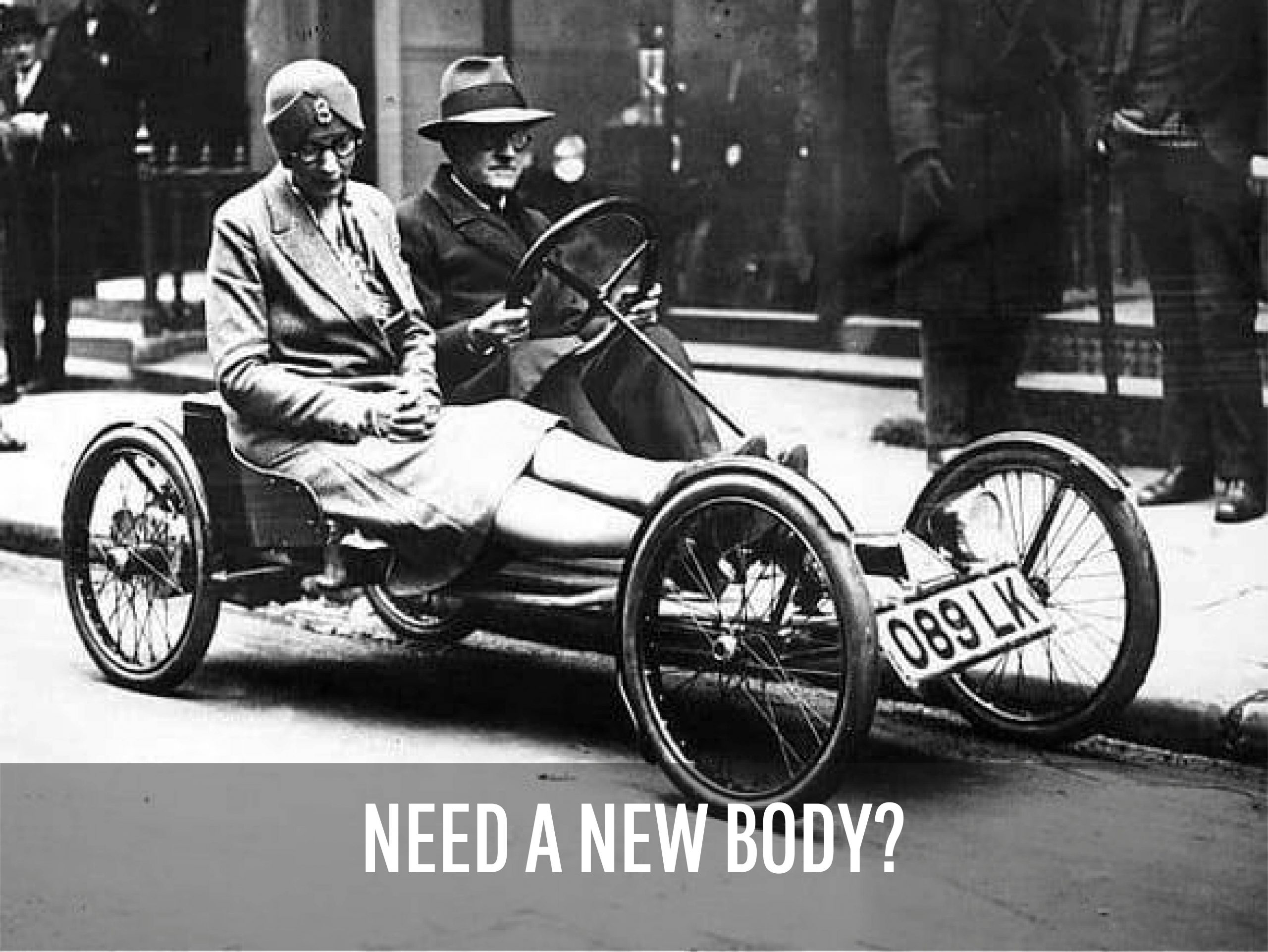 In the summer of 1974, my brother and sister and I pushed a dusty old Austin Ruby out of the family garage where it had lain for many years so we could wash off the layers of grime. In our naivety we thought it would be fun to submit it for MOT to see if we could begin using it again, and, to everyone’s delight it passed first time.

Four or five years later, as a family, we embarked on an inevitable restoration of the Ruby, aided by new-found friends from the 750 Motor Club and the talented John Heath who at that time ran a coach-building business nearby. Many new skills were learned (and some mistakes made) and by 1984 I proudly took my driving test in the newly rebuilt car. Our Austin Seven adventure had begun in a spontaneous way but that little car lead me into a new hobby and an enduring passion for cars.

For many years I have pursued a career in commercial model-making, amongst other things producing a range of American Austin & Bantam models for discerning collectors around the world. An appreciation of the art-deco styling of XK Jaguars has recently inspired a new project in limited edition bronzes and in the meantime my ash-framing business has helped give a new lease of life to a succession of Austins and other pre-war cars.

The Ruby is still with me and has been joined in the motor-house by a well-worn Austin 7 special.  The cars have always been treated as a means of transport – they have to work well and earn their keep – and over the years I’ve found that frequent use is the best way of keeping them reliable, even if they do get a bit shabby in the process.

If I can help with ash-frame restoration or the design of a bespoke body please get in touch. I hope you enjoy the examples of recent projects linked above.. 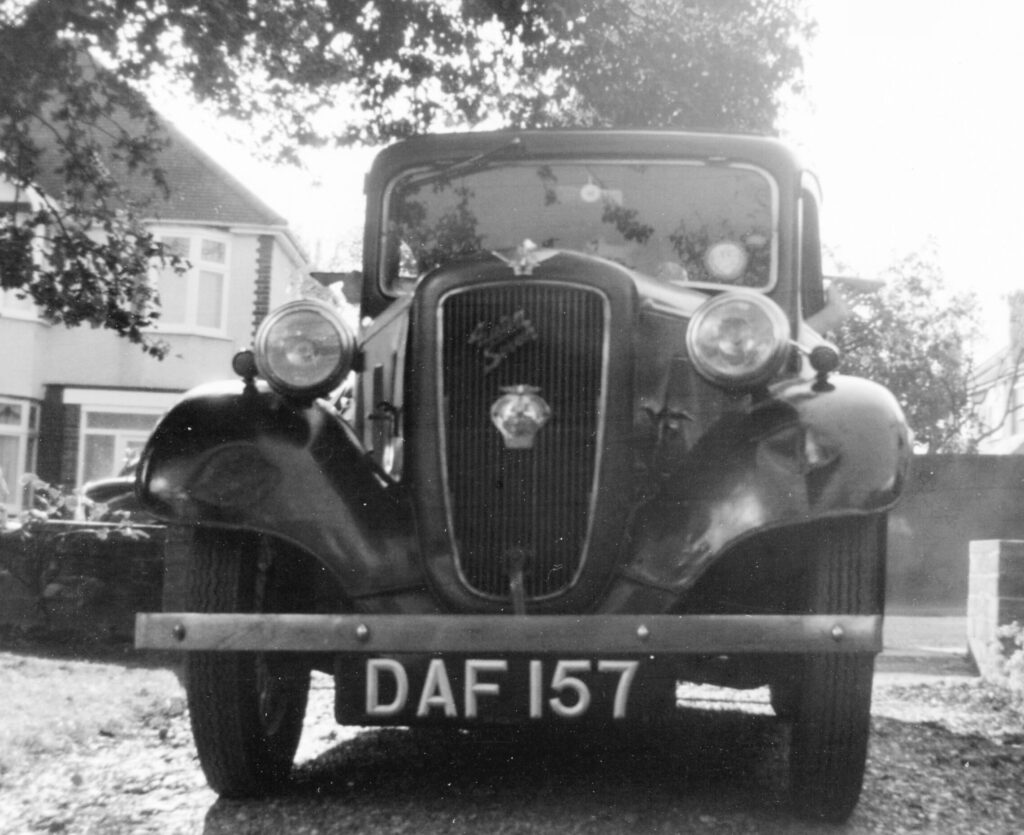 For more information, please don’t hesitate to contact me using the details below: